These large ships succeeded the heavy cruisers of the Maxim Gorky class (1938). They were different from the two late units of this class, released in 1943 and largely improved. The Chapayev are much larger, with the addition of 5000 more tons. They were in fact the first heavy cruisers designed completely out from the old Italian influences started with the two Kirov of 1935.

They sacrificed nominal firepower (150 mm guns instead of 180 mm), to integrate an additional turret, carrying three more guns, to go for a twelve guns battery, as for the American ships of the Cleveland class. However, in category, they rank undoubtedly in the “heavy” class, and even near the top of it.

They were well served by a powerful AAA, according to wartime lessons, were further modified along the way to reach more firepower. Secondary armament consisted of eight traditional twin mounts giving way ultimately to four twin turrets, 130 mm caliber, reaching the Soviet fleet standards of 1960.

There will actually be 8 ships in this program, whose design dated back to 1936. But the first four ships launched during the war, the Chapayev, Zhelezniakov and Frunze in 1940, and the Kuibyshev in 1941 were never completed. With the advance of the Wehrmacht, two were captured and later modified, while the others experienced various fortunes. The Chapayev was completed in 1949, like Zhelezniakov, and Chkalov, and Frunze and Kuibyshev in 1950. The Ordzhonikidze and the last ship of the class ordered but was never completed. These ships carried two seaplanes originally (replaced by radars after the war) and were tailored and equipped to lay more than 200 mines.

Chapayev class cruisers were in service in 1960. However the dates were they were stricken from the fleet list is unknown: Chapayev is believed to have been retired 1961, as Frunze or 1962, and the Kuibyshev. Chkalov and Zhelezniakov were however maintained in service until 1990 as training ships. With the decomposition of the Soviet Union, no doubt they were mothballed and left to rot. None was preserved.

Komsomolec, of the Chapayev class 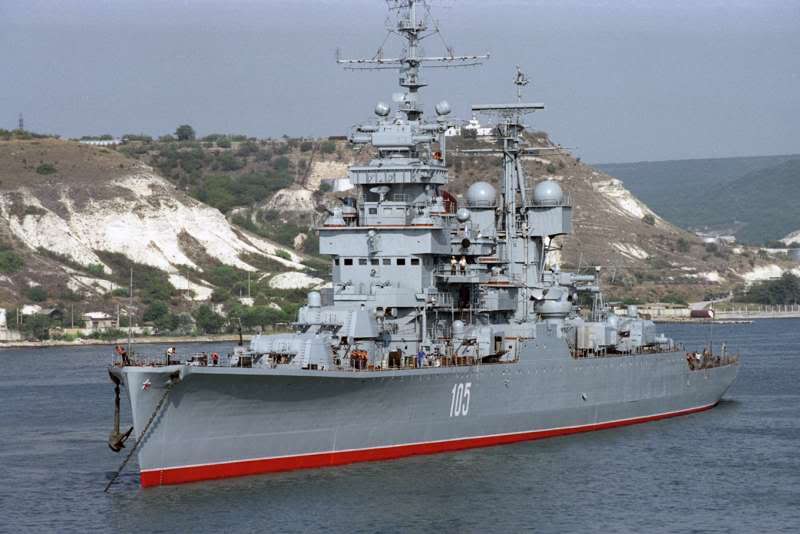 The next Sverdlov class.